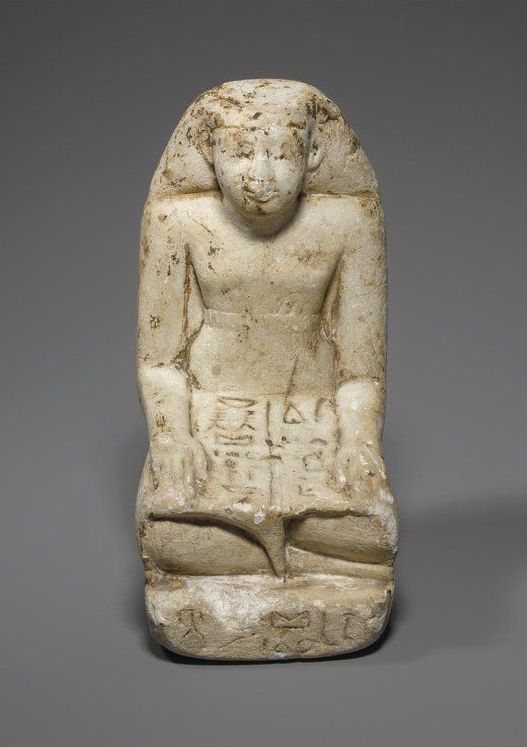 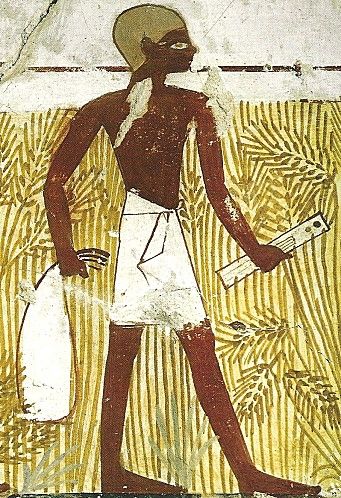 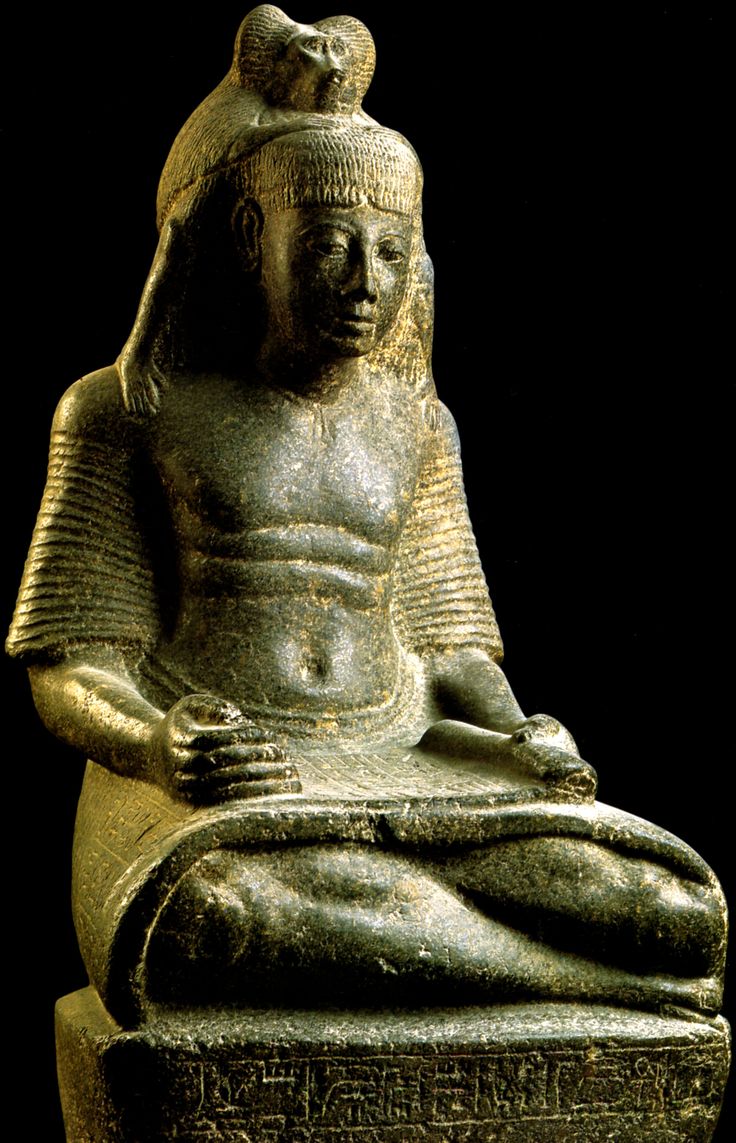 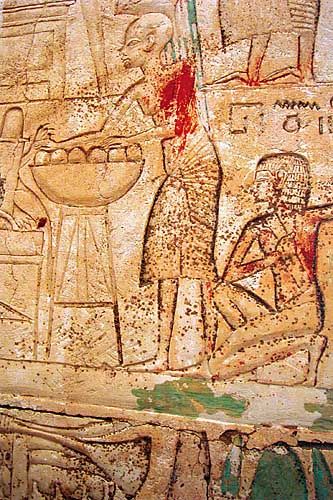 New Kingdom Tombs of Memphis Ptahmes, Time of Amenhotep III? Scribe of the Land Register? Tomb II.x (underneath I.16, the tomb of Netjerwymes) in the cliffs underneath the Bubasteion. Discovered by the French expedition. 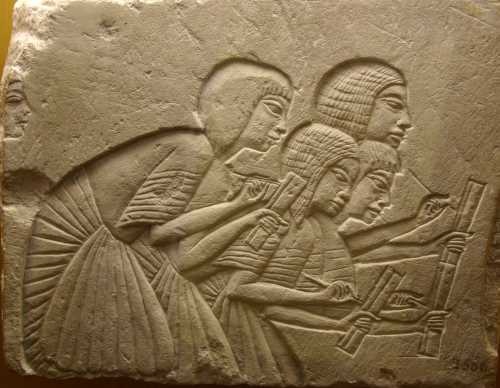 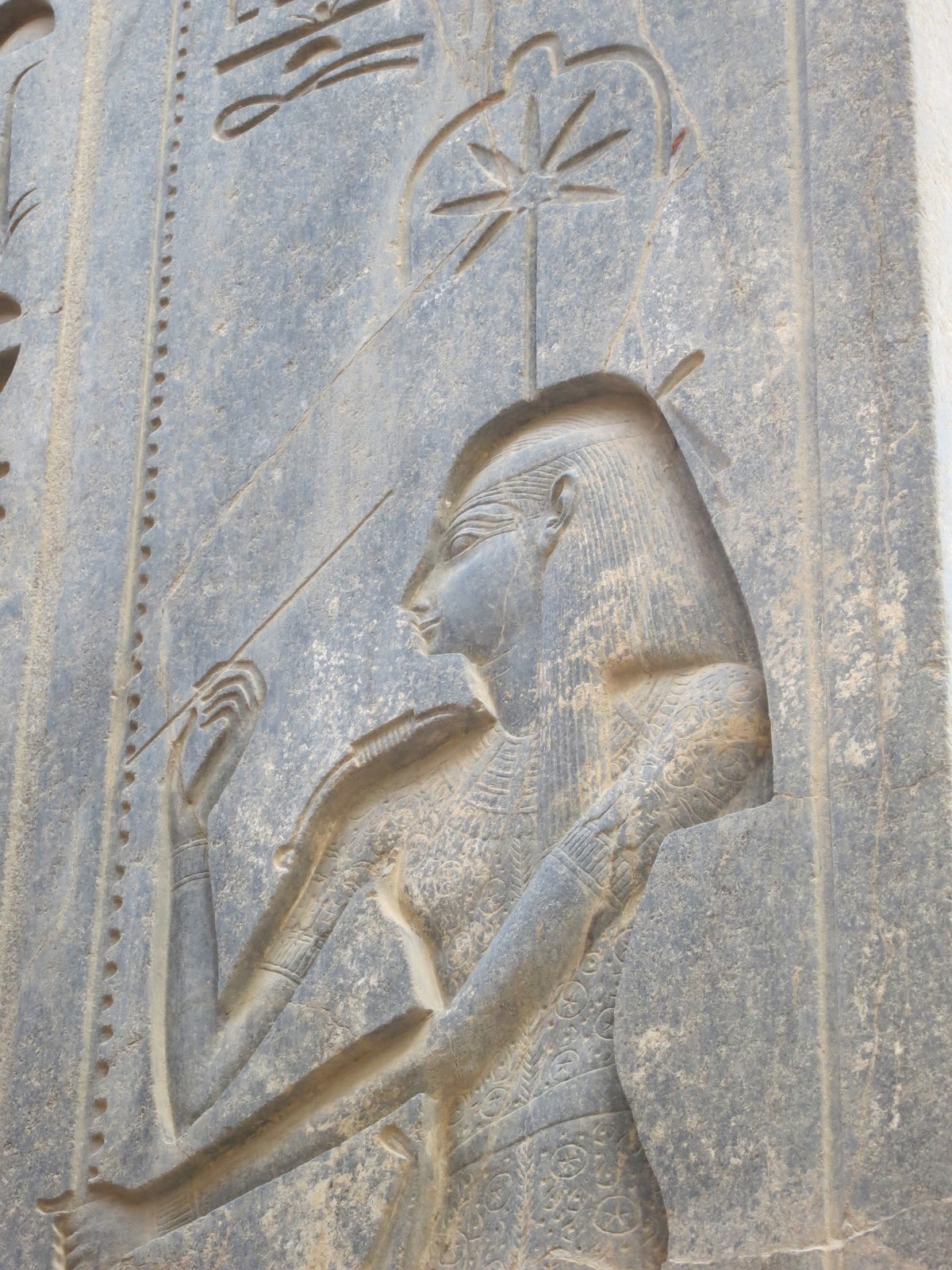 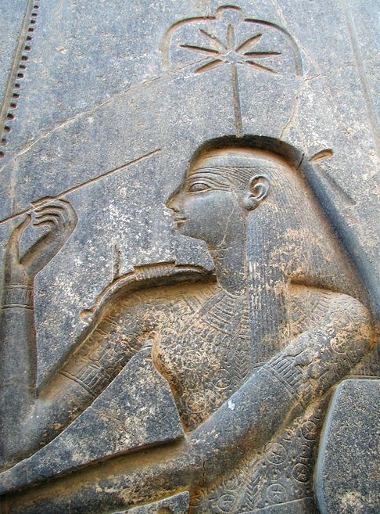 Сешат, женщина - писец.
Seshat carved on the back of the throne of the seated statue of Rameses II in the Amun temple at Luxor. It dates from around 1250 BCE. She was a rather important goddess, even from earlier times in the Pyramid texts. She was the first and foremost female scribe - accountant, historian and architect to both the pharaoh and the gods
Collapse